Coplu
Born in the Turkish town of Ushak, Coplu brought into the art world his distinctive style of cartoons, filled with warm and sentimental characters that range from silly to profound. Highly recognized and exhibited, the artist has won many competitions and accolades for his artworks and has been published in various media in Turkey, South East Asia and across Europe. He has also established an Open Air Cartoon Exhibition Space and the Cartoon School of Antalya. Part of many prestigious collections, the artist has been exhibited the world over, including France, Italy, the US, Germany and Spain. 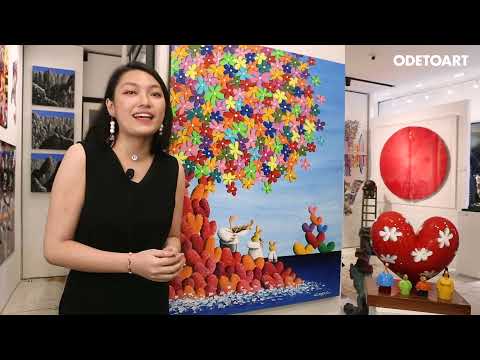 Art Introduction - 'Stay Connected and Be In Love' by Coplu 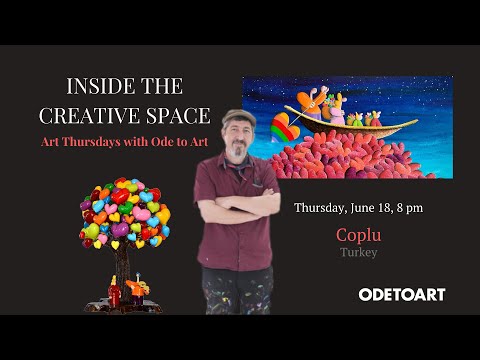 Inside the Creative Space with Coplu [Live, Recorded on 18th June 2020] 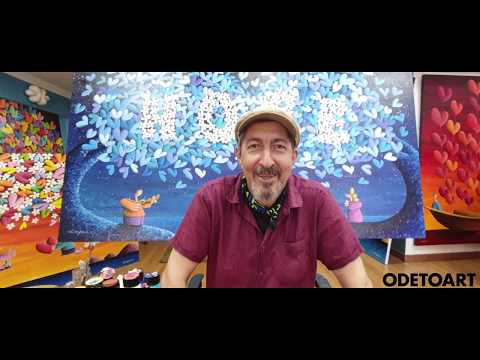 Invitation - Inside the Creative Space with Coplu - Thursday 18th 2020 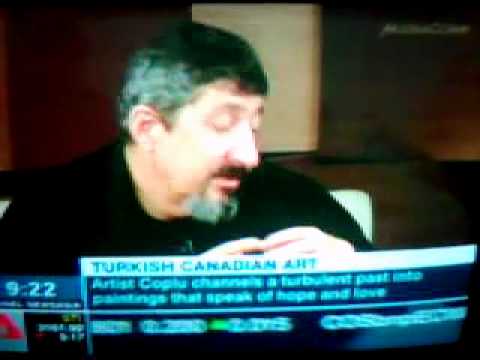 Born in the Turkish town of Ushak, Coplu's journey as an artist began when he was a young child. His mother, a weaver, taught him about figures, the meanings of patterns and also the profound, emotional effectiveness of color.

The sixties and seventies were periods of optimism, socialism and humanism in Turkey but the 80's brought very difficult political and social events. In response to censorship and oppression of freedom of expression he began to draw cartoons. His passion for drawing grew as he was studying to become a mining engineer at Istanbul University, but he found he could not keep his mind on his studies while it was completely occupied with social issues. He witnessed great turmoil in his day-to-day life which he documented in his art and it was not long before his art became more important to him than his studies.

His first tool was a carved stick that he used while he was studying to become a mining engineer. "My heart could not remain on my studying while my mind was occupied with political issues. I was witnessing a huge turmoil in my environment and documenting it through my art. Soon, art became more important to me than the study of rocks and soil."

Coplu participated in his first art exhibition in Istanbul in 1984, followed by many solo exhibitions in Turkey and group exhibitions in Italy, Japan, France, Germany, Belgium, Russia, Spain, USA and Canada. His illustrations have been published in numerous magazines, newspapers, books and catalogues both in Turkey and across Europe. Since his first international recognition in 1989 with the Nasreddin Hodja International Cartoon Competition Special Talent Award, he has received 25 awards in national and international competitions, including second prize in cartoon competition in Okhotsk - Japan.

He contributed cartoons to the Turkish Daily News for over five years and established an Open Air Cartoon Exhibition Space and the Cartoon School of Antalya. Under the auspices of these institutions he taught many pupils the art of seeing the humorous side of life.  Constantly exploring forms of visual art, the artist developed his own style of painting and has been painting for years.The subjects of his paintings are always human beings and the environment they are part of, mirroring their feelings, beliefs, thoughts, fears and experiences.

"My work is a mirror that reflects the feelings, beliefs, thoughts, fears and experiences that we all share in life. The subjects of my paintings are the relationships between ourselves, and the environments we are connected to. My figures are mostly on the edge of contrasting feelings such as hope and despair, joy and pain, love and hate. I aim to provoke viewer's thoughts with contradictions because most of our acts and instincts encompass these.

Generally, there are three strong elements in my paintings that I have the privilege to combine, all of which I try to express a vibrancy through - color, humor and technique. Being raised alongside broad cultural diversities, where all feelings and levels of expression were represented by color, they became very much part of my life. Humor is a key element in my paintings as I try to see the funny side in all things - I believe it is one of the most effective ways to open minds and raise consciousness.

Being a self-taught artist I have had the opportunity of developing my free style and uniqueness through having a free soul and mind. I try to combine my creative elements in a simple, instinctive way so that they strike a chord with anybody who has experienced what life brings their way. I have just recently decided to publish my work for the first time in 20 years offering collectors exclusive limited edition prints. Life is Beautiful… " 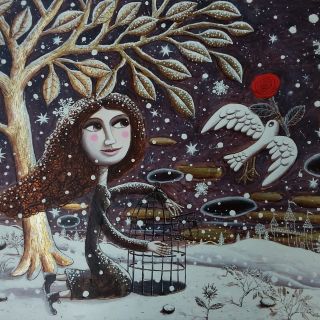 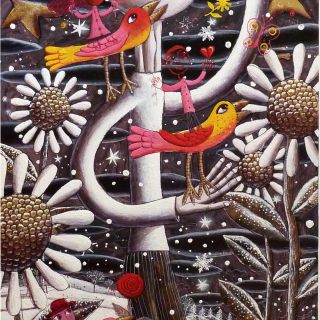 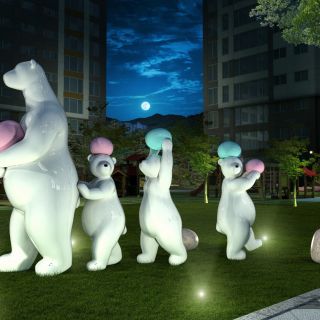 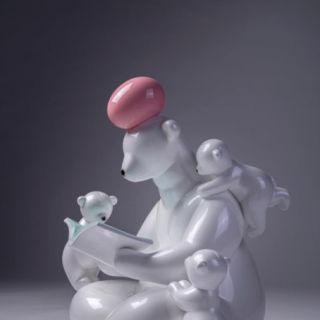 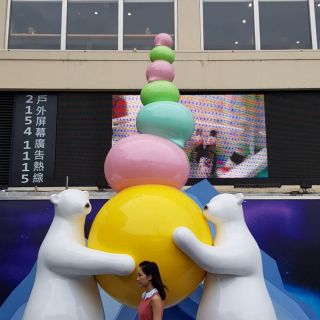 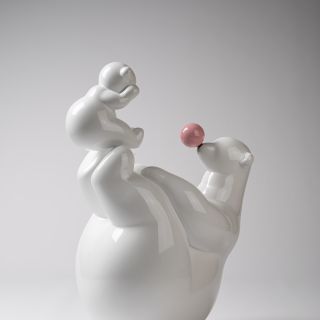 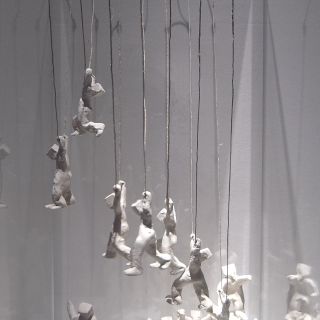 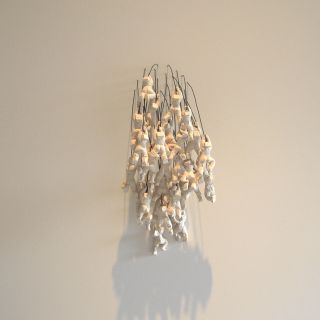 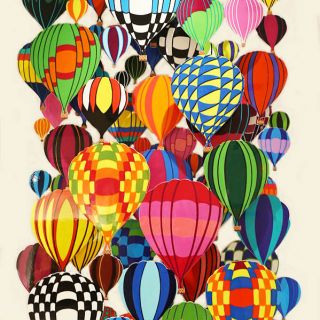 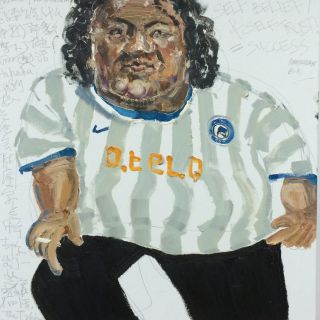