Hiro Ando
Acquiring his degree from the University of Art, Hiro Ando began his prolific career in 1995 in Tokyo, depicting its nighttime urban landscape. With a lot of inspiration, the streets proved to be an endless source of material for his narratives which often included the red fish in addition to the urban background. The act of the red fish in his paintings greatly reminds of the ancient Japanese watercolor paintings, thus making his work permeated with both a contemporary and traditional feeling. With his artistic beginnings tied to illustration, he would draw several sketches before actually working on the canvas, and his practice has since spread to video material, digital support, and sculpture. 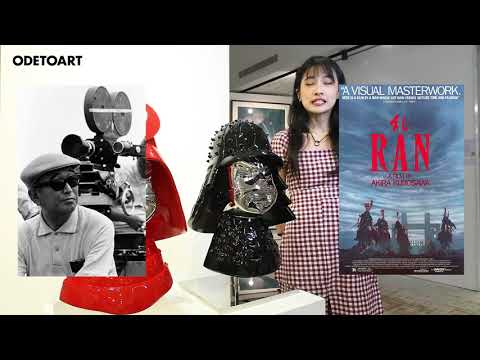 “Drawing on ideas of collectability and fantasy,Japanese artist Hiro Ando combines tradition with contemporary culture in his sculpture work…. Ando’s editioned sculptures resemble enlarged toy cartoon characters and bear the names SumoCat, Samurai Cat, UrbanCat, and RobotCat. They’re mainly monochrome and glossy, a few are enrobed in rhinestones or hand-painted. Ando’s work is the creative fruit of Japanese mass culture. adsense ban . His cat figures are reminiscent of maneki-neko (literally, “beckoning cat”), a ubiquitous Japanese cultural icon symbolizing good luck; maneki-neko figurines can be found in nearly every souvenir store and restaurant in Japan. Ando’s cats also resemble a masculine version of Hello Kitty, another emblematic feline character that originated in Japan. Ando’s work shares the neo-pop spirit of Jeff Koons’s balloon dog figurines and Takashi Murakami’s “otaku” sculptures, though Ando’s sculptures do not convey the overt eroticism and darkness that much of Koons’ and Murakami’s work do. Ando expresses a lighter side of neo-pop, highlighting that contemporary art can be both fun and have wide appeal“.

Being a multidisciplinary artist, Hiro Ando had added sculpture to his portfolio, creating artwork that furthers his conjunction of old and new. Built upon the traditional maneki-neko, standing for “lucky cat” within the Japanese mass culture, Ando constructs cat-like figures assuming various forms like samurai, sumo, and robot. Their outlook reminds of Japanese modern Manga, a world that influenced the youth of the artist profoundly, instilling Ando’s sculptures with a light, approachable line. Adding to it are the bright, often monochrome colors, and the smooth, shiny materials including resin, porcelain, bronze, and even diamonds, making his works representative of the contemporary neo-pop art.

By adding the element of tradition to the popular Japanese culture, Hiro Ando creates an alluring portfolio that is easily paving its own road within the contemporary art world. Likable and easy on the eye, the cat-like sculptures became his signature mark and are uplifting Ando in the current art scene. Posing a new view on the traditional norms, Ando is a modern samurai of the Japanese art.

Hiro Ando currently lives and works between Tokyo and Shanghai. 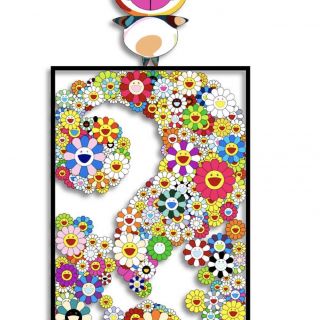 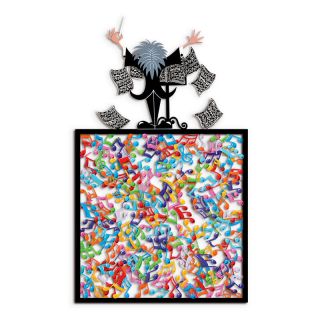 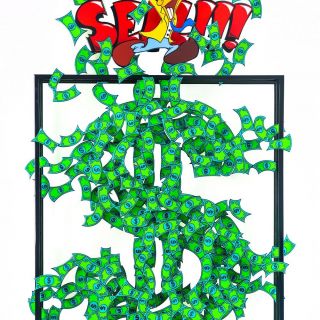 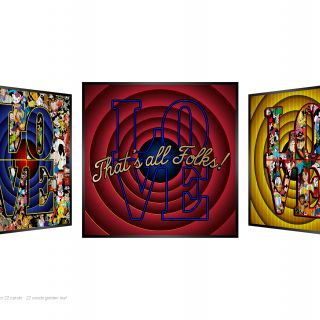 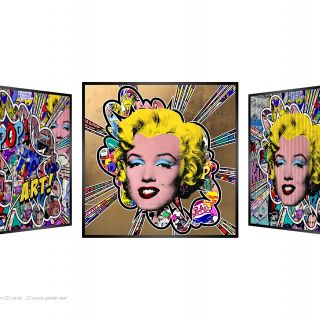 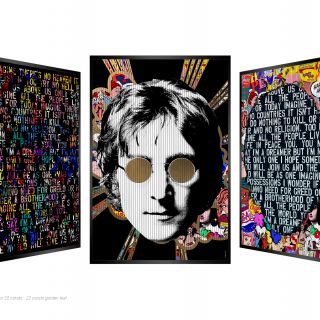 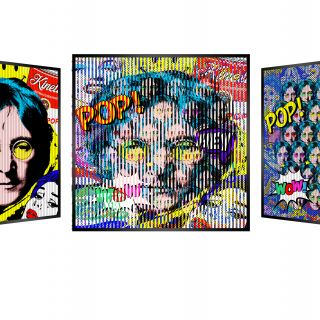 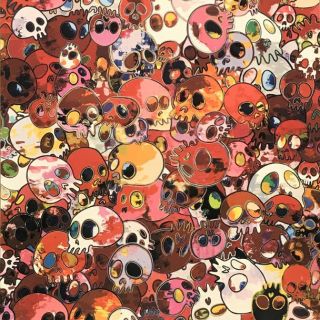 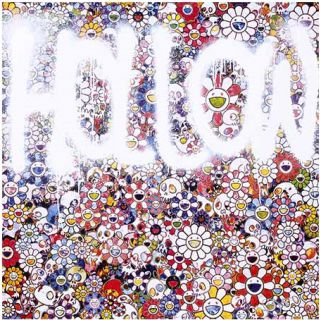 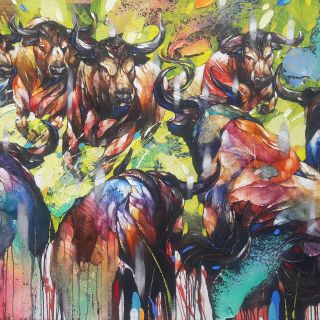 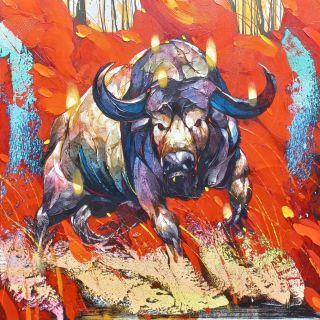