American artist Paul Rousso was born in 1958, in Charlottesville, North Carolina. After completing his B.F.A in 1981 at California College of Arts, Rousso was hired by Warner Brothers as a scenic painter for films and went on to serve as an art director and illustrator for Revlon, Clairol, Conde Nast and Bloomingdale's before becoming a full-time artist.

Rousso is renowned for his concept, “Flat Depth”, which he has been refining his entire professional career, and which he sees as the logical progression of art. This aims to render a flat object three-dimensional, or to collapse a three-dimensional object into two-dimensions and is a fusion of countless complex artistic methods such as painting, printing, sculpting, welding, chemistry, digital manipulation, and digital printing. Through heat infusion on plexiglass, Rousso creates his captivating hyper-realistic, hyper-sized, pop-art inspired sculptures.

With influences ranging from Dr. Seuss to Roy Lichtenstein, Rousso casts his pop art sensibilities on a 21st-century scale. His first summer job - designing the Tribeca loft of Robert De Niro - combined with stints as a Hollywood scenic artist and a brief career steeped in the cosmetics industry as an art director, lend a wry touch to the social commentary woven through his work, and his vast and encompassing worldview flavors everything he creates. The ink and paper era is drawing to a close. “All this stuff,” as the artist puts it, “is going away.” Rousso's fascination with paper - currency, advertising, newspapers, magazines - its history and use, its rise and fall, is an emblematic theme reflected frequently in his compositions. Despite the complexity of Rousso's artistic output, the character and subject matter of the art are relatable to all citizens of the world, so much so that it practically jumps off the wall, and straight into the viewer's consciousness.

For all of the production and manpower exerted in the crumpled appearance of these objects, Rousso's nuanced satire lies in inflating their size to inescapable proportions. Intricately detailed renderings at such outsized dimensions as four to five feet in size force the viewer into the role of studied observer. It is in this way that Rousso’s art speaks to the conversion of physical objects and the effect of that transformation on the viewer.

Rousso’s work is held in private collections over North America, Europe, the Middle East and beyond, and numerous public projects of his appear across the United States. 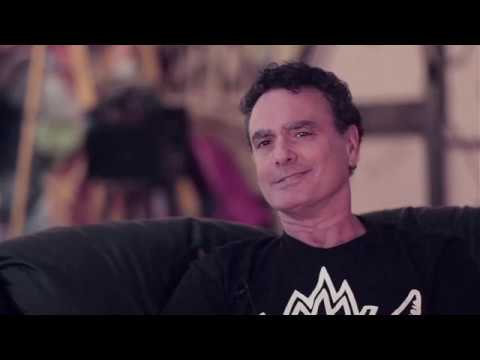 Paul Rousso - A Pop Tribute to Paper
Paul Rousso
Meet American artist Paul Rousso and discover his stunning 3-D wall installations! Who knew a medium as simple as paper could carry so many cultural references? 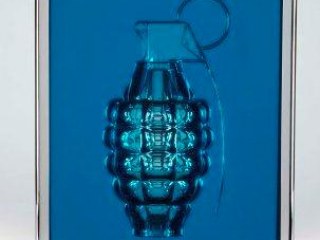 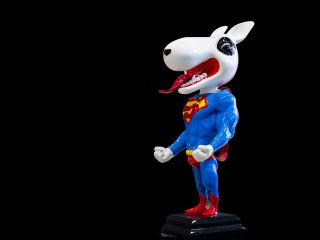 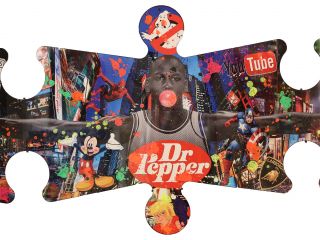 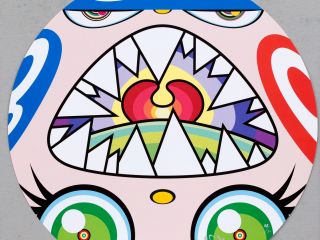