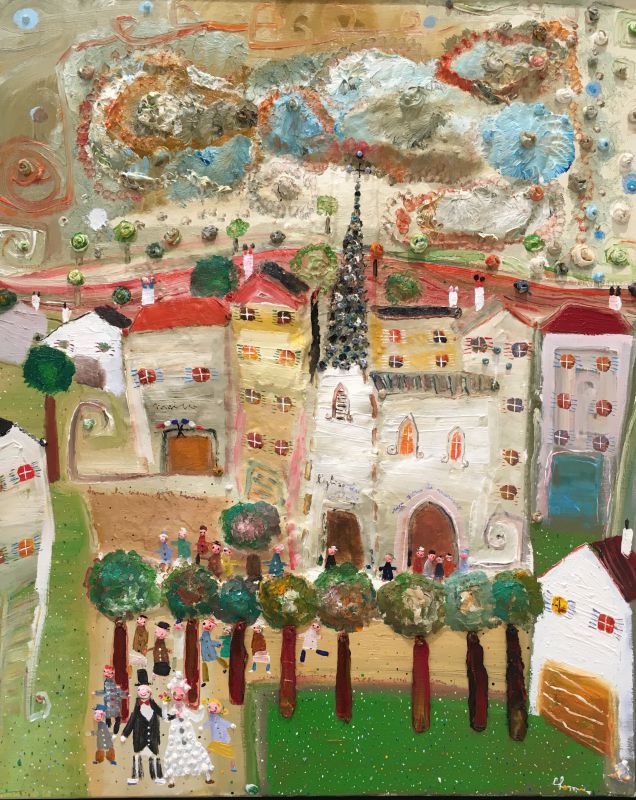 Eric Chomis’s landscapes are influenced by his life in France, particularly the region of Lyon. Buildings and trees are depicted in high reliefs, giving the canvas a unique texture. His landscapes resemble memories of childhood, painted with intense joy and innocence, emphasized by the chaos of the composition. The surface itself is filled with cavities, holes and bumps - a renewed way of making use of canvas.

Shop other works from Whimsical Retellings 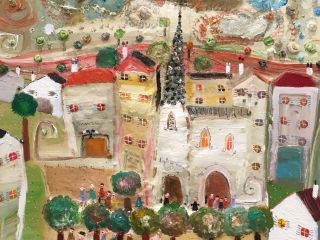 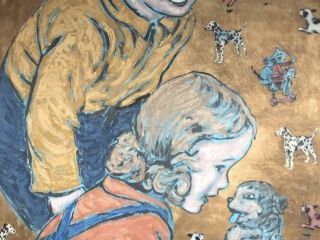 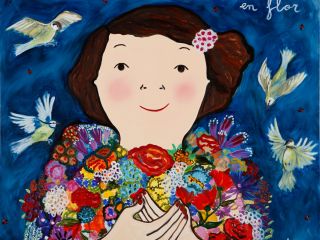 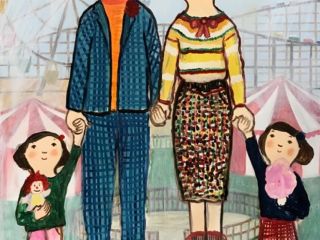 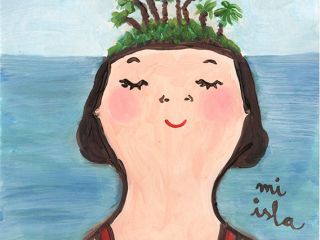 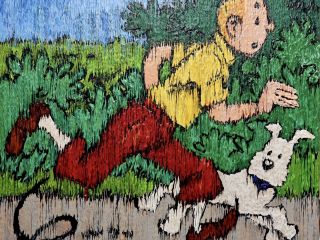 The Adventure of Tin Tin
Fonne
2020 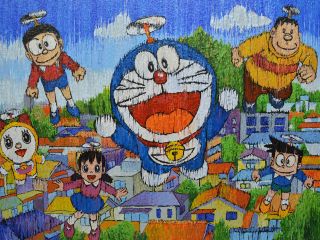 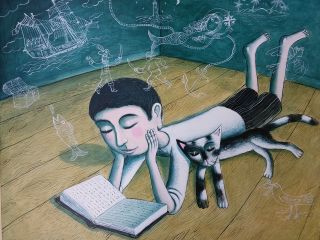 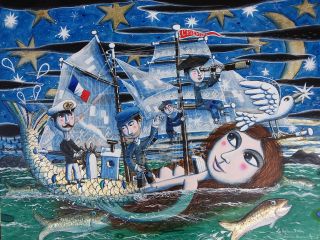 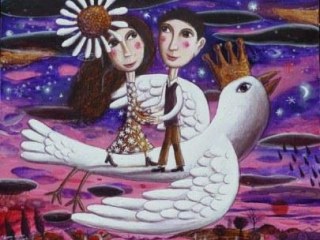