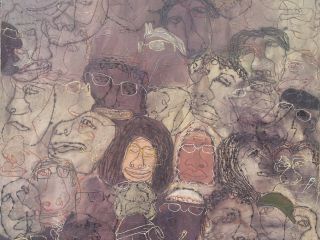 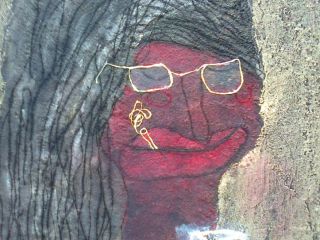 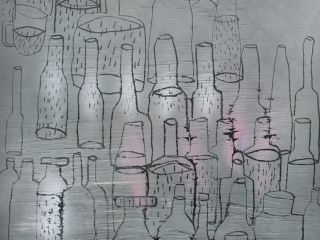 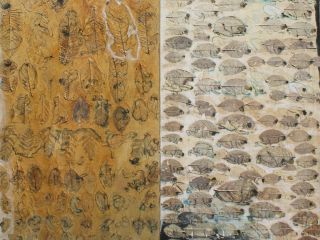 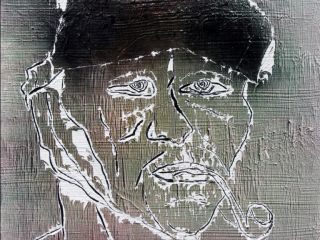 Browse all artworks by Stefan Buana

Stefan Buana showcases the power of a rally, painting a crowd with varied characters and dispositions but united in a single goal. The artist depicts these differing elements and defines each persona with colorful outlines. He breathes life into them, presenting their diverse elements whilst keeping them deeply related to their base as the main body remains a layered texture of paint.