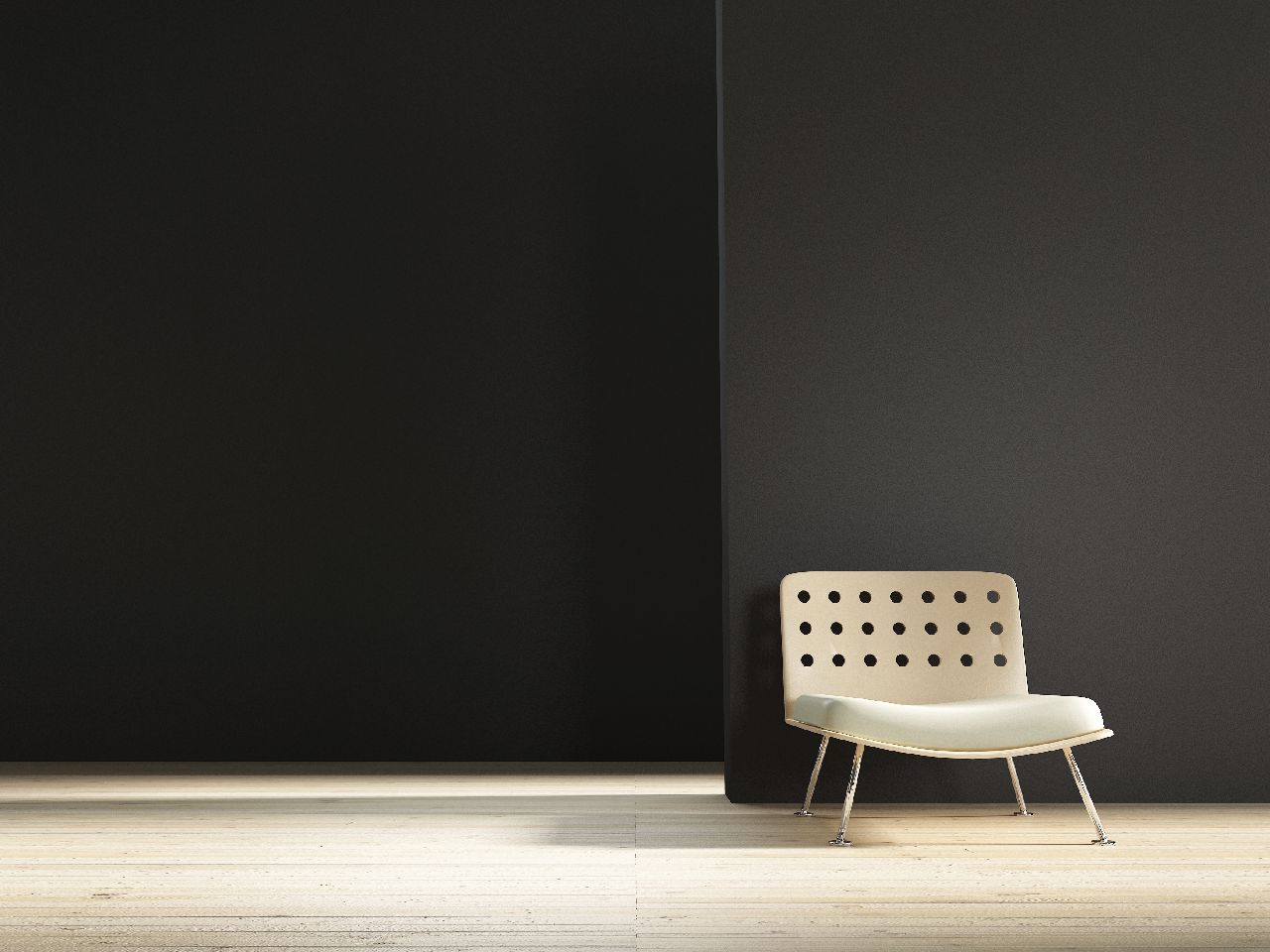 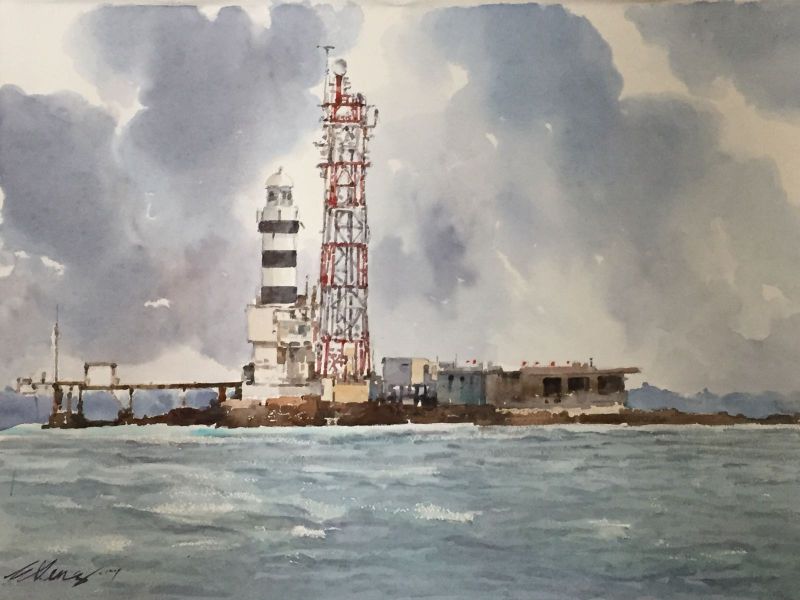 Pedra Branca is an outlying island and also the easternmost point of Singapore, with a name that translates to 'white rock'. A contentious dispute between Singapore and Malaysia occurred about the ownership of the island, starting in 1979 when Malaysia published a map claiming the island as its own. Singapore countered this claim by citing that the lighthouse was continually managed by Singaporean personnel. In this painting, Ong illustrates the island's lighthouse, rendered in black and white, and the communication tower that is also housed on the island.

Born in 1945 in Singapore, Ong Kim Seng is an internationally renowned watercolorist and one of Singapore’s most prominent artistic icons. Self-taught and self-supported, the artist has participated in group and solo exhibitions in Singapore and in the United States, China, United Kingdom, Japan , Australia, Belgium, Germany, France, Middle East, Taiwan and Hong Kong. He has won a multitude of awards including six awards from the American Watercolor Society, and the coveted Cultural Medallion in 1999. Playing an active part in some of the most prestigious art fellowships and organizations, the artist was President of the Singapore Watercolor Society from 1991 to 2001, subsequently becoming Honorary President.