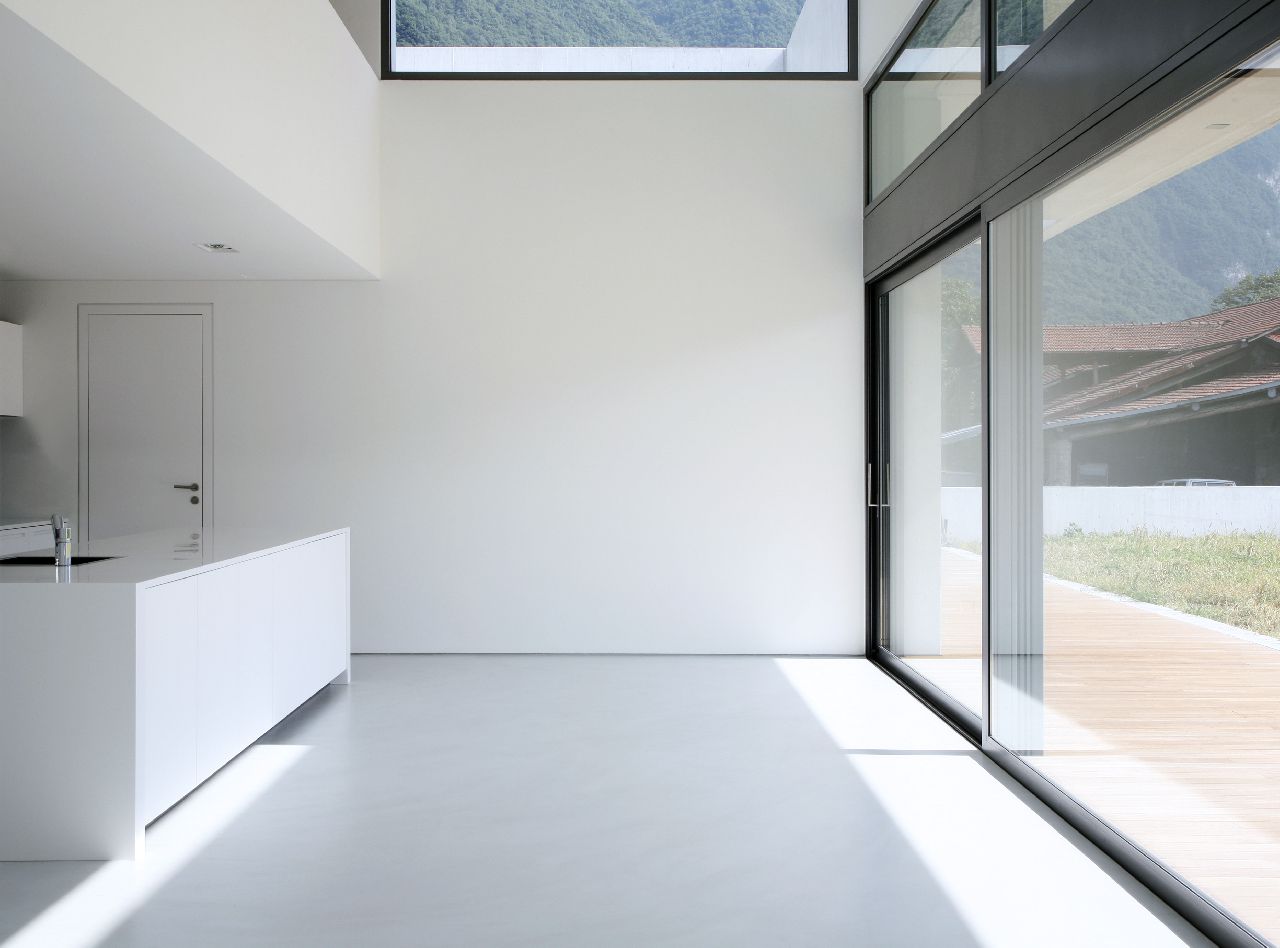 In this painting by Cui Xiuwen titled "Existential Emptiness No. 16", the schoolgirl is placed right in the center of a snowy background, which has the appearance of a serene Chinese ink landscape. The girl sitting in a state of Zen and peacefulness draws the audiences' attention to gaze on her lifeless face. It is instantaneous for the eyes to be drawn to her porcelain-like skin texture, her black shiny hair neatly lined just above her eyes, and her carefully placed hands on her knees half covered by the high socks. From Cui's works, the viewer feels the existence of contemporary and traditional subjects fusing as one.

Cui Xiuwen ( 1967 - 2018 ) was one of the most influential independent female artists in China. Her artistic vision combined precision and incisive thought, allowing her to penetrate and explore the deep contradictions within human nature. Her images and pictures were inspired by the elements of concept, ethos, and visual performance, with an emphasis on simplicity and bold imagination. She was the first Chinese artist to have her works exhibited at the Tate Britain, and her video masterpiece Ladies Room was in the collection of the Centre Pompidou in France and the Ullens Foundation Collection in Belgium. In 2008, she was awarded the prestigious Shu-Fang Hsiao Art Foundation Outstanding Female Artist Award by the Wu Zuoren International Fine Arts Foundation. In 2010, she was named as one of the AAC Art China Annual Influential Artists, and was the first woman to receive the honour. The same year, she won the Youth Artist Award, an accolade given by the Chinese Art Critics Annual.