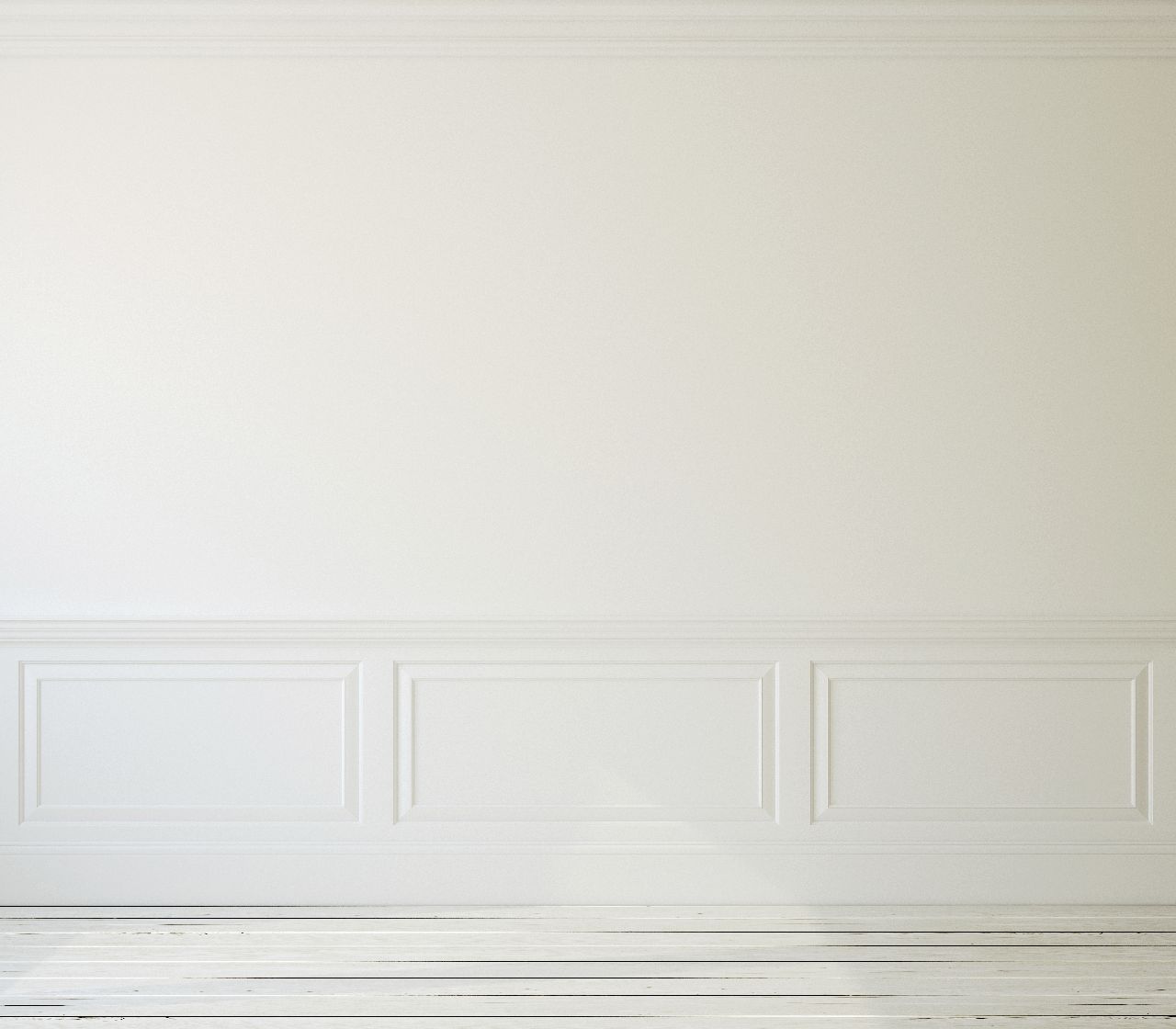 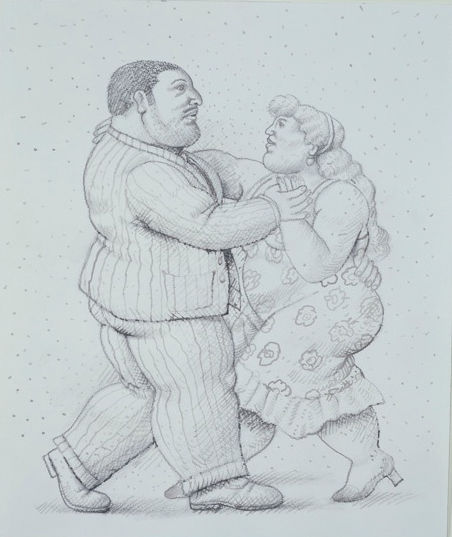 The self titled ‘Most Colombian of all Colombian Artists’, Fernando Botero is an artist who revels in the common place, often exuding his formative distinctness as an attempt to depict significance through volume, to enlarge what is ordinary into proportions of pedantry appreciation. In his depictions of couples, Botero is seen to stray from expressions of adoration or any form of volatile emotion and, instead, projects images of familiarity and quiet companionship. In ‘The dancers’ the viewer is treated to an image of such a scene, where the couples are decidedly unglamorous and yet, in their gaze and the understated comfort of their grasp of one another is undoubtedly, the embodiment of love. By his exaggeration Botero questions the common conceptions love and transmutes the canons held by society and media on how a couple in love should be depicted. Not only does Botero attempt to redefine expression of emotion but also that of beauty, ask if questioning the viewer if this couple in love is any less beautiful than the star struck visions of established beauty they have learned to accept as standards.