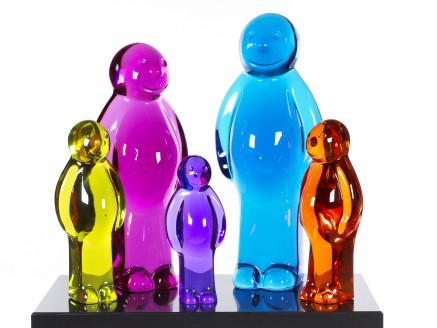 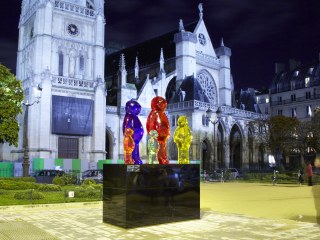 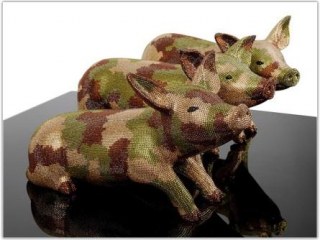 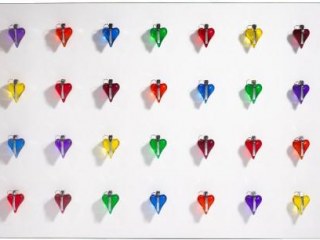 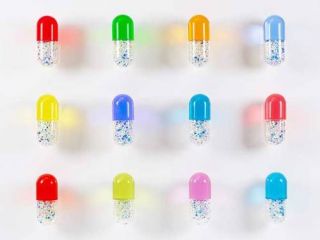 Browse all artworks by Mauro Perucchetti

The human form, identity, and culture are common themes explored by Mauro Perucchetti. The artist ingeniously used Mao Zedong as a pseudo-subject matter for his work, and apt intention to communicate a refreshing idea. Chairman Mao is a common symbol of Chinese communism, associated with the cultural revolution and political state in China during his regime. By endowing the powerful figure with the Jelly Baby aesthetics, Mauro emboldens us to think of Mao concerning contemporary culture, its change and forms that alter our collective perception of imperative figures.