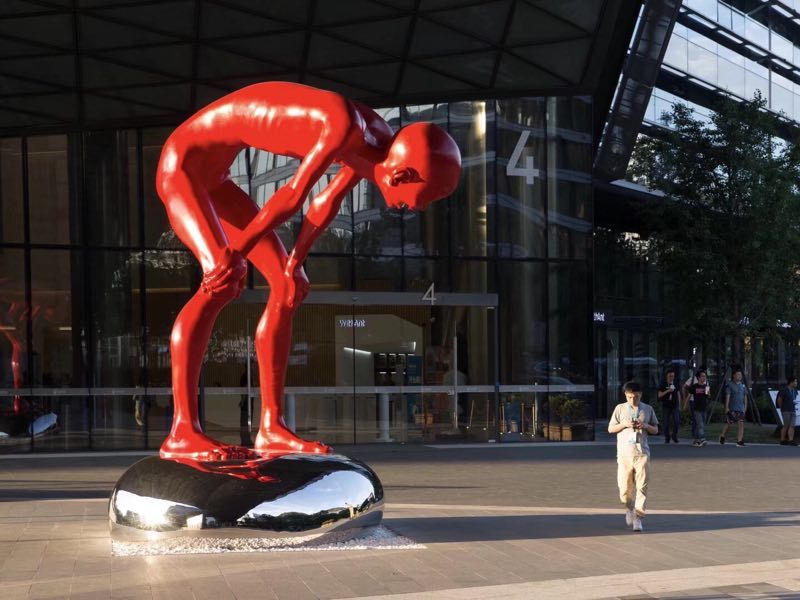 Add fave
Enquire
Chat with us on WhatsApp

Chen Wen Ling was born in 1969 in China and is recognized as one of the top ten contemporary sculptors in the international art industry today. Since graduating from the Xiamen Academy of Art where he studied in the sculpture department followed by Central Academy of Fine Arts in Beijing, his exhibitions have been held in numerous prestigious exhibitions all around the world. In 1999, Chen Wen Ling received the Venice Biennial International Prize of the Golden Lion in Italy and In 2005, he received the award for best installation in the Museum for Inopportune in France. He has also held displays of his Red Memory series at ‘Sculptures by the Sea’ for consecutive years, which received high demand and acclaim.