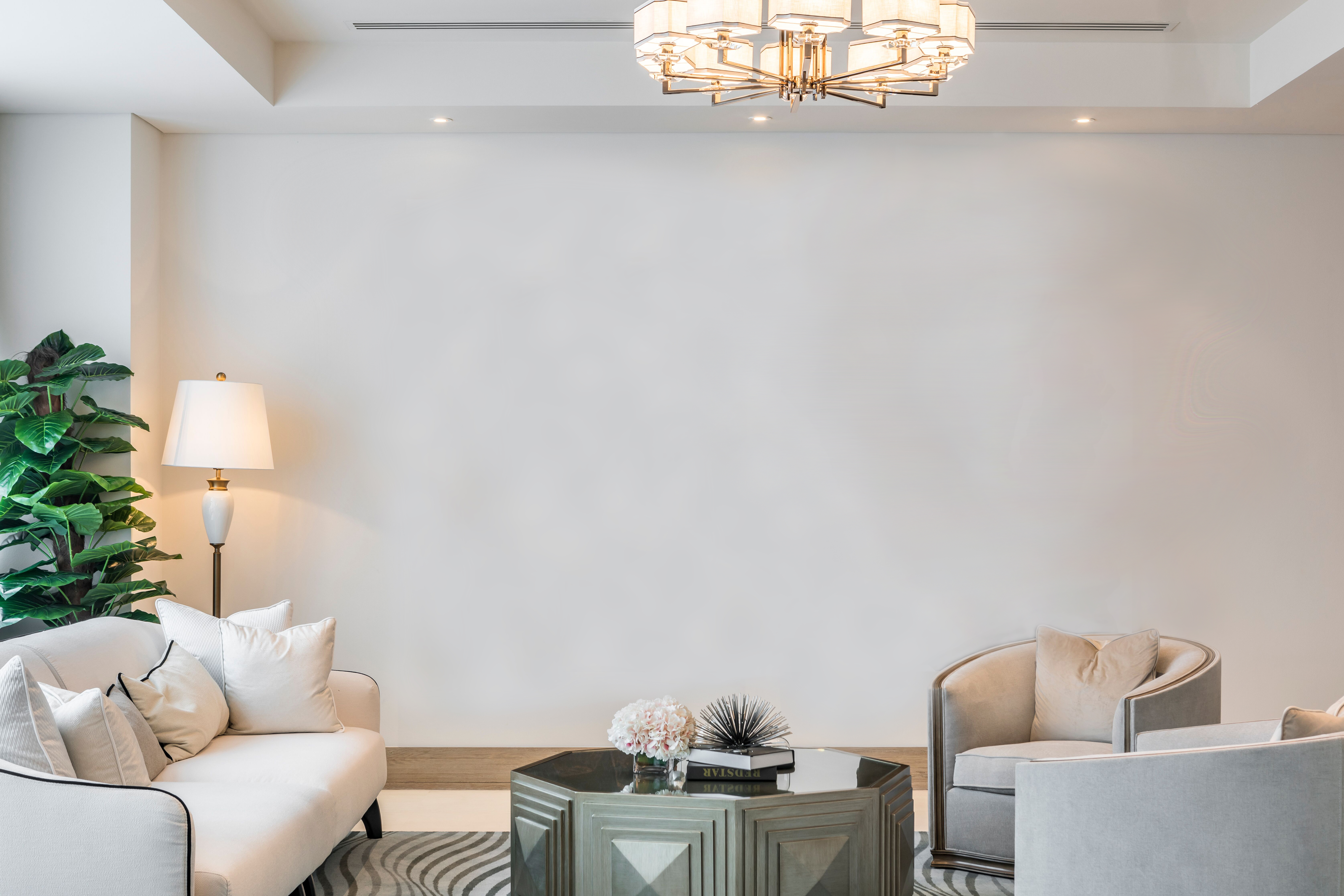 "Le Phare, Port-Vendres" convey Ronnie Ford's magnificent projections of the modern desire to flee from the cacophony of everyday life into the calm, vast, meditative spaces of the natural world. This is achieved via the use of calm and gentle blues and whites, a stark contrast to the vibrancy of colors of his other works.