Huang Gang
Born in Beijing in 1961, Huang Gang studied at the China Central Academy of Art and Design, graduating with a B.A. in Fine Art, followed by an M.A. in Environmental Art in 1991. Huang Gang was surrounded by traditional Chinese art and calligraphy since he was a child and, in the 1980s, developed an interest in traditional Tibetan culture which inspired him to incorporate Tibetan methods and motifs in his work. Huang Gang’s preoccupation with traditional Chinese and Tibetan culture comes as a response to the rapid socio-economic transformation in China throughout the 1990s. Recognized internationally, Huang Gang won the Ikuo Hirayama award in 1991 and the Silver Award at the 1st Beijing International Environmental Art Exhibition in 1995. Huang Gang, the well-known Chinese contemporary artist, was born in Beijing in 1961. He graduated from China Central Academy of Art and Design in 1984 and attained a Master's degree in 1991. Huang Gang creates art in a new approach with his unique style, which sets him apart from other artists. He has achieved worldwide recognition and been praised with the highest terms by audiences from a variety of nations and cultural backgrounds.

He spent his childhood and teen years under the rage of China's Cultural Revolution. Influenced by his father, a well-known professor of Chinese art history, and his mother, an archaeology analyst, he was brought up with Chinese traditional art and soon started practicing calligraphy. In 1995 he won the silver award of the first Beijing International Environment Artist, and his work was exhibited. He was interviewed by "LE FIGARO" Magazine in 1997, when he participated in the China International Art Fair Beijing. Huang Gang's 2008 exhibition "Beijing Memory" which is his first solo exhibition in Taiwan will exhibit representative artworks of Huang Gang in his early years, along with recent masterpieces. Through this exhibition, Huang Gang creates a dialogue between traditional civilization and modern culture by his own distinctive techniques. These fascinating works will show the profound quality of Oriental aesthetics through Huang's unique painting methods.

Significant changes took place as China transited from communism and the Cultural Revolution to commercialism and westernization and these changes are reflected in the work of many contemporary Chinese artists. Similarly, this influenced Huang Gang and his artistic expression. The central tenet of Huang Gang's art deals with the use of symbols to express culture, social norms, and history.

Although an image can be read in various ways, it fundamentally captures a specific impression of a single moment in time. In Huang Gang's work, his symbols have common cognitive meanings, as dictated by the environment during the period of China's Cultural Revolution. The use of 'stars' in his work is one such example. Widely associated with many interpretations, however placed in the Chinese context, it draws to a distinct period in history. For someone who is aware and within the sphere of the shared history, it immediately calls to mind the Cultural Revolution.

Similarly, his use of the color red or of female soldiers is also an attempt at alluding to this period of history. Furthermore, the usage of symbols allows for there to be exploration of the artist's intention. His choice of using symbols that are synonymous with the Revolution allows for an ambiguity of his ideological standings or political sentiments of that period in Chinese history, leaving the symbols open to interpretation. 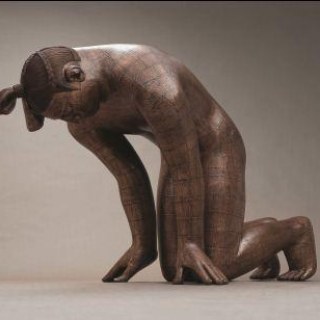 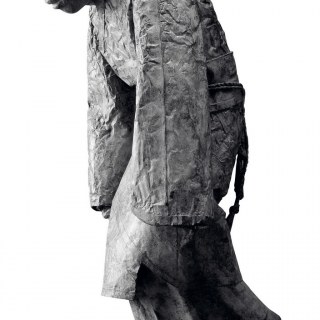 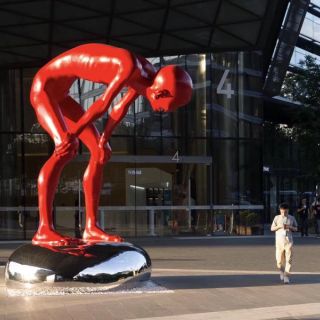 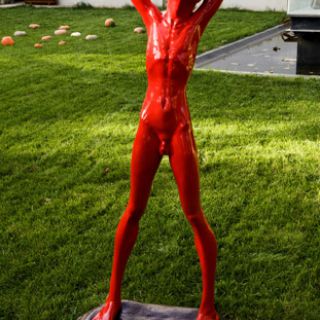 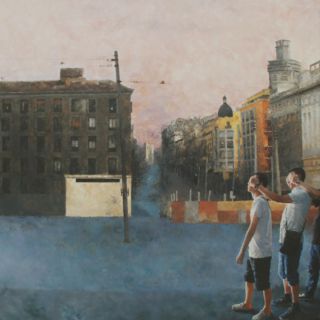 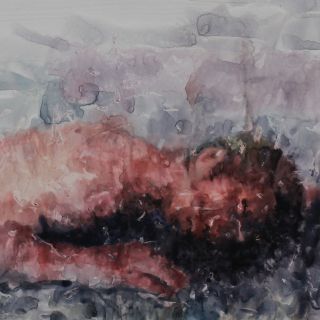 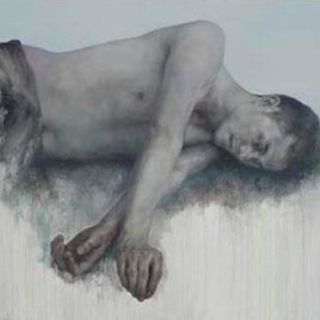 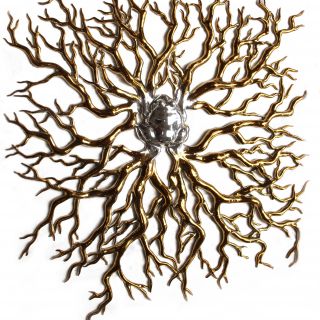 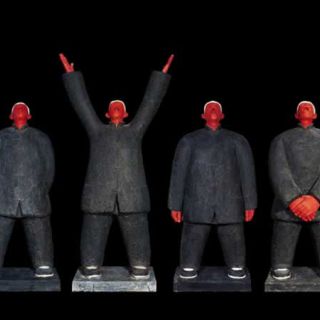 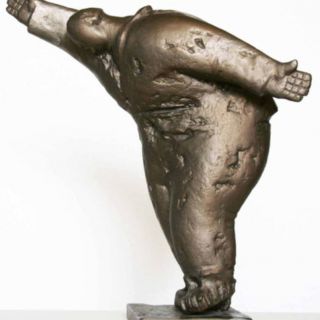