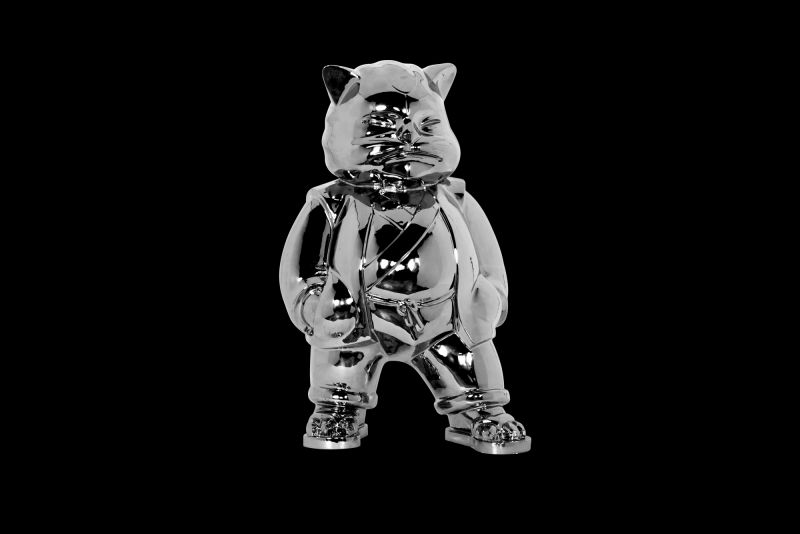 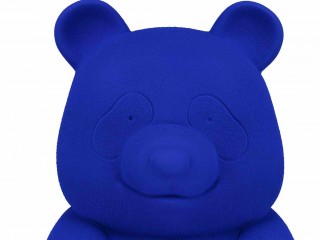 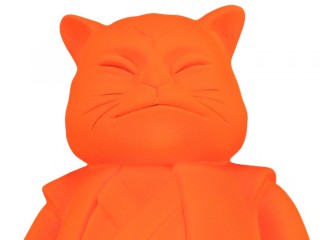 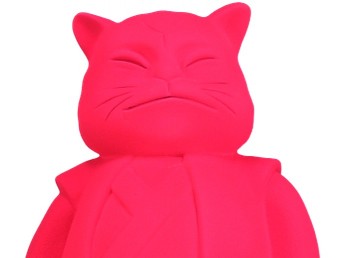 Browse all artworks by Hiro Ando

Hiro Ando implements his own artistic twist on Japan's traditional "Maneki Neko" (Lucky cat), a symbol of good fortune. The strong, insolent stance and shiny steel surface of the Urban Cat makes the sculpture a statement piece and a strong contrast to Ando's Warrior Cat series, showing his different interpretations of one of Japan's most traditionally celebrated icons. 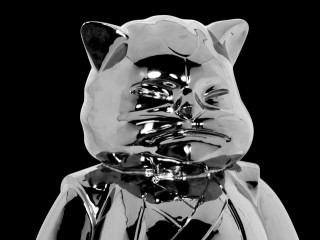 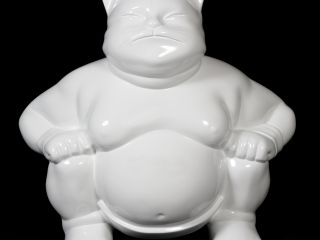 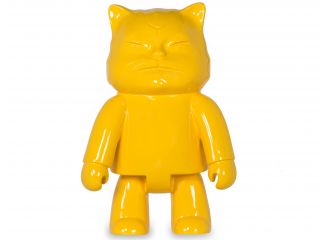 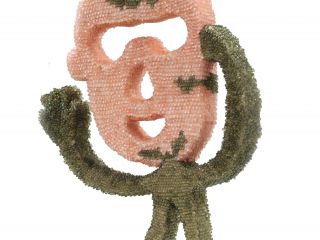 Renacer - To be Reborn
Jimenez 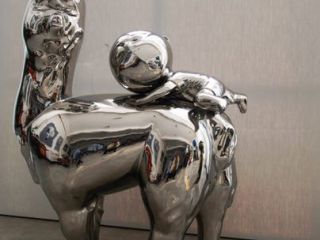