What would normally be a simple representation of the city transforms into vivid depictions that elicit flashbacks and memories, under the skilful brushstrokes of Anthony Chua Say Hua. The memories form parts of a collective consciousness, recalling parts of old Singapore that are no longer as they used to be. 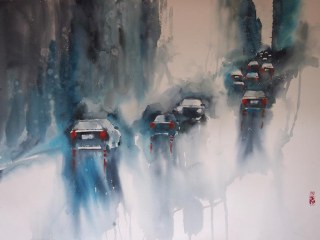 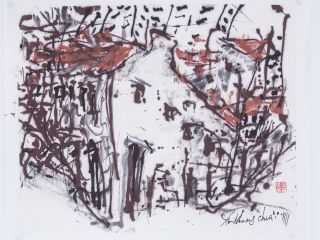 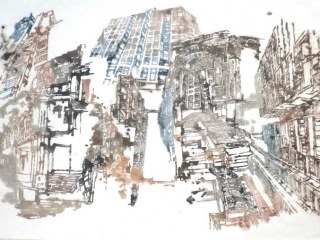 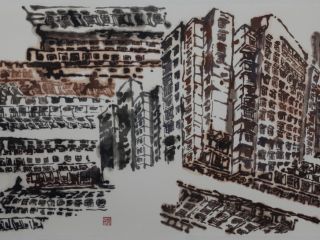 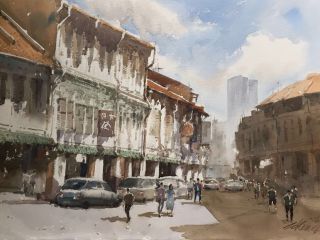 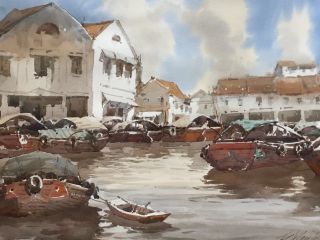 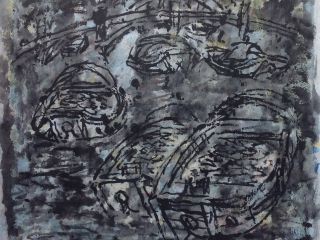 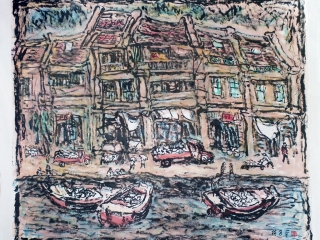 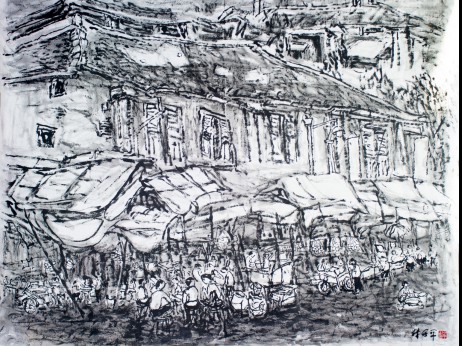 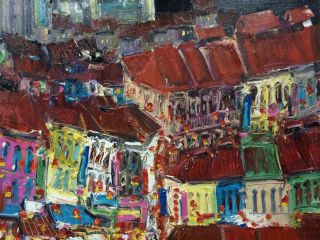 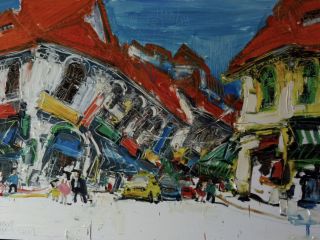